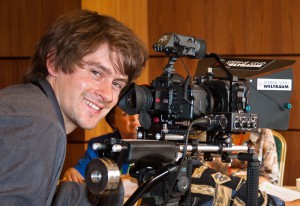 I began to discover my fascination for the nature of light when I was about 12 years old. I experimented with my camera on a daily basis and started to save up for my own darkroom. Later I studied “Visual Communication” at Kassel University, with emphasis on photography and film. In 2003, I gained a scholarship in Fine Arts at Kingston University in London. My work has been published in various magazines, books and calendars since 1996, such as “Natur”, “Sterne und Weltraum”, “GEO”, “FAZ”, “Sky and Telescope” (USA), “Ciel et Espace" (France). Exhibition prints of my photography can be seen at sites such as at the UNESCO Cultural Heritage “Völklinger Hütte”, the “Geological Museum Saarbrücken”, at the “Carl-Zeiss-Planetarium Stuttgart”, the “Theodor-Zink-Museum” in Kaiserslautern, at the “Eurogress” in Aachen, the gallery “Kulturraum” in front of the cathedral of Speyer and at the “Dynamikum” in Pirmasens. My final exam project in 2009 was called “The Return of Mars” and was shown in the Year of Astronomy 2009, as well as at several International Film Festivals where it won four US-awards (Seattle: Official Best of Fest, Los Angeles: Best Narrator). The soundtrack consisted of noises of nature which I recorded while filming, converted to 5.1 Sound, arranging and remixing later in the studio. I am currently writing film scores for cinematic works as well as producing documentary features for the German TV channel ARD.  Updates on Wikipedia

Welcome to my page! 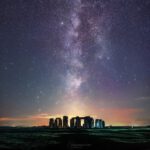 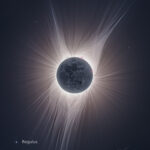 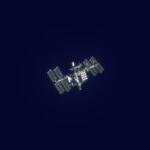 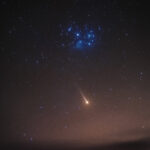 In exhibitions I show faint light sources of the night sky and discuss the effect of the humanly-produced light pollution. I want to promote awareness to preserve the darkness of the natural night.

This stunning picture could well be the best ever taken of an Aurora. It was snapped by German photographer Sebastian Voltmer and provides a truly dazzling atmospheric sight. A professional astronomer writing for Nasa’s picture of the day site – APOD – said: ‘The wide

It a really wonderful timelapse. And the soundtrack you composed created the perfect mood. Its a great example of how important sound is for timelapse. It is the Timelapse of the Day on January 17, 2013 and has been added to the Music for Timelase